What is a migraine?

There are many different types of headache. A migraine is a type of headache where the person often has an intense throbbing headache and additional symptoms such as nausea, vomiting or increased sensitivity to bright light, noise or smell.

There are two recognised forms of migraine. A migraine is often described as a classic migraine with ‘aura’ if the person gets some form of visual distortions prior to the headache. These visual distortions are often in the form of zigzag or flashing patterns across their vision. Non-classic or common migraine does not have this aura.

Migraines are thought to be caused by changes in the chemicals of the brain, in particular serotonin. Serotonin levels are believed to decrease during a migraine, which can cause the blood vessels in the brain to spasm and then dilate, causing the headache. Other triggers can be hormonal changes, certain food items, environmental situations, emotions, stress and physical triggers (for example muscular tension or poor sleep).

Acute migraines are usually treated using painkillers and anti-sickness medications. For people whose migraine does not respond to over-the-counter medications, stronger painkillers may be prescribed by a doctor. If a person suffers from regular debilitating migraines they may need to be prescribed preventative (prophylactic) medications, which they take to stop them getting migraines. There are various drugs currently prescribed for migraine prophylaxis, including beta-blockers and certain antidepressants or anticonvulsants.

What is botulinum toxin type A (Botox)?
Botulinum toxin type A, or Botox as it is commonly known, is a purified neurotoxin (nerve toxin) derived from the bacterium Clostridium botulinum. It works by paralysing the nerve supply to muscles, thereby restricting their movement.

The reasons why Botox might aid migraine are not clear, and several theories have been put forward. At various points it has been suggested that:

While the mechanism behind any effect is not clear, the results of research indicate Botox should be considered as a potential treatment for migraine.

Is it good for me?

The National Institute for Health and Clinical Excellence (NICE) looked at a systematic review that had identified all randomised controlled trials comparing botulinum toxin type A with placebo for people with chronic headache. Two large trials were identified, and in both of these trials Botox injections reduced the frequency of headache days, which was the main trial outcome that the researchers were interested in. Botox also helped to improve quality of life on validated scales, but was no more effective than placebo in reducing the use of painkillers to treat acute pain.

Is Botox safe for migraine?

In the reviewed trials the most frequently reported adverse reactions in the Botox group were neck pain, headache, migraine, eyelid drooping, muscular stiffness and muscular weakness. Neck pain was the only adverse effect that occurred at a rate of 5% or more in the Botox groups compared with the placebo groups. Other recognised adverse effects of Botox are itching, injection site pain and other muscular effects such as aching, tightness or spasms.

The manufacturer’s summary of product characteristics states that “in general, adverse reactions occur within the first few days following injection and, while generally transient, may have a duration of several months or, in rare cases, longer”. 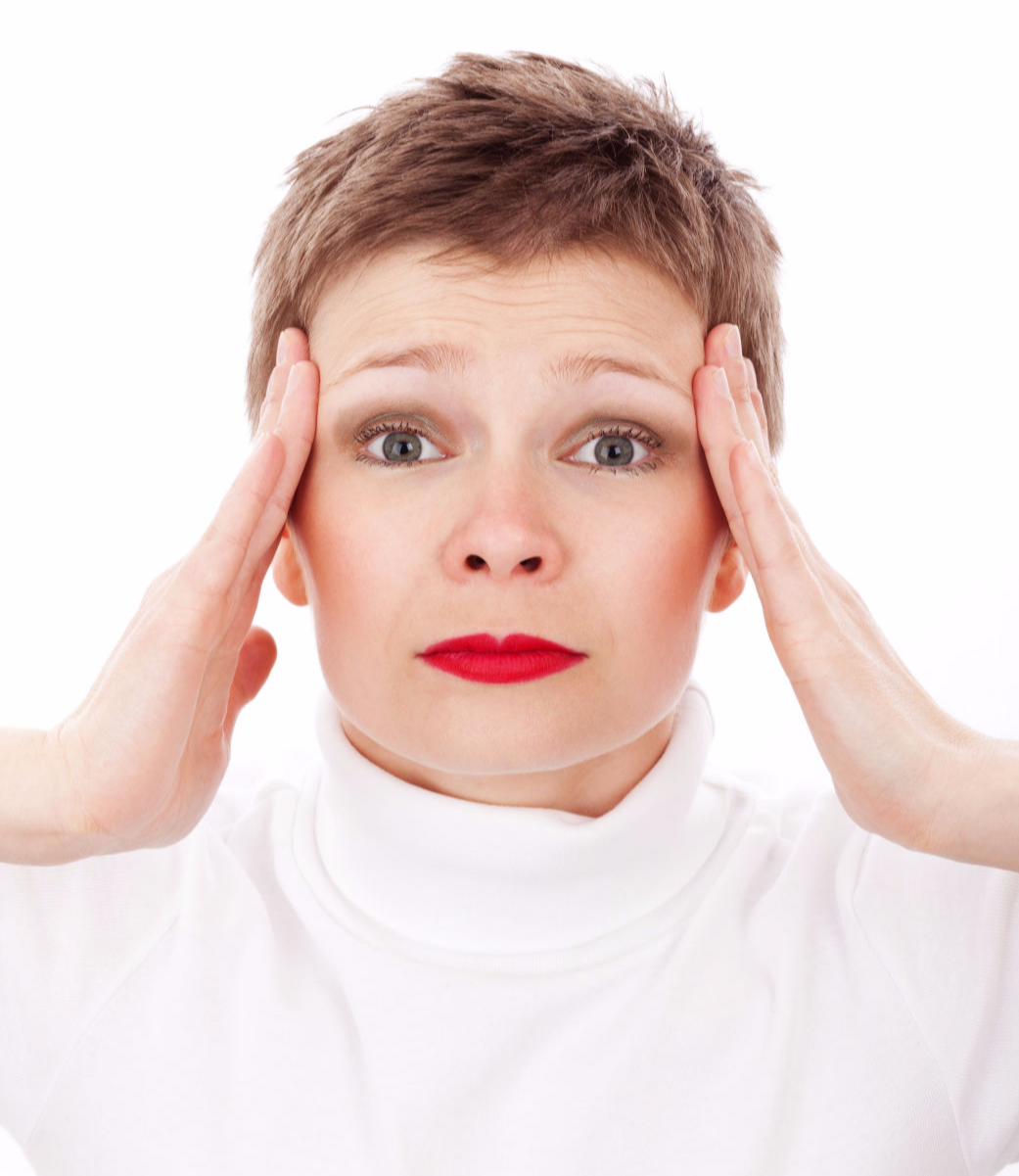